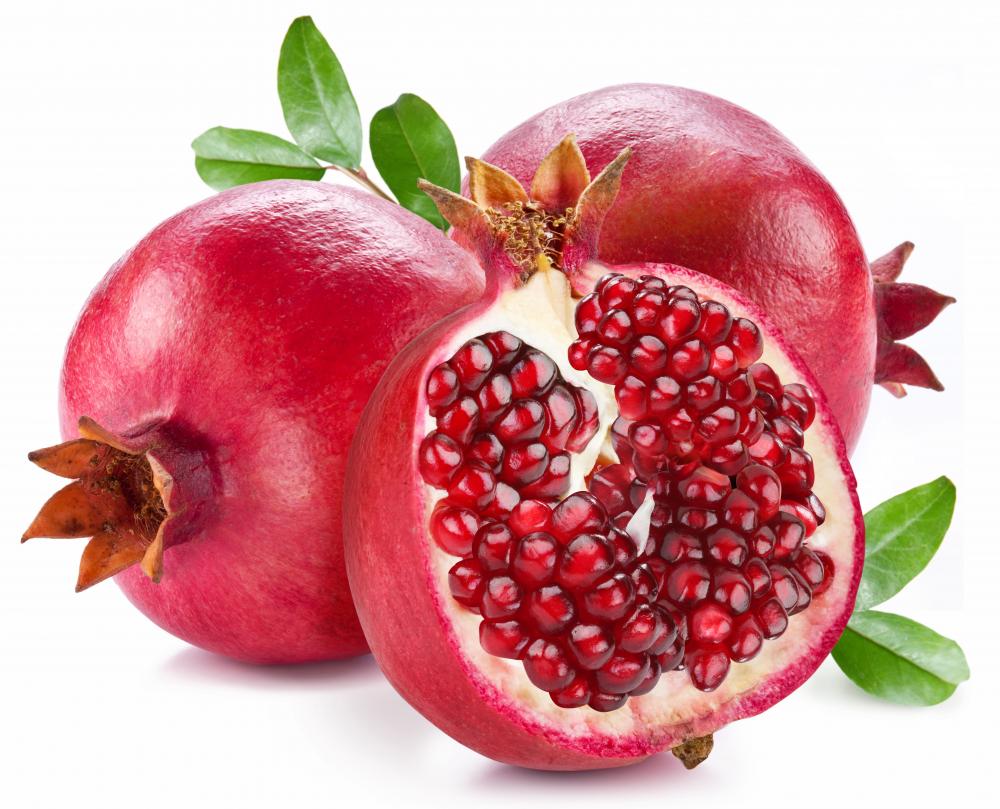 
The pomegranate is native in regions ranging from Iran through to the Himalayas in northern India. It was cultivated and naturalized over the Mediterranean region since ancient times. The pomegranate plant is a neat, rounded shrub or small tree that can grow to typically to 12 to 16 feet in height. Dwarf varieties are also known. It is usually deciduous, but in certain areas the leaves will persist on the tree. The trunk is covered by a red-brown bark, which later becomes gray. The branches are stiff, angular and often spiny. Pomegranate Carrier Oil is the result of the dried seeds, which are extracted and purified with supercritical carbon dioxide (liquid carbon dioxide).


Pomegranate Seed Carrier Oil is suitable for applications in both soap and skin care. It is often viewed as a face oil in that it moisturizes and nourishes dry skin. It also balances pH and after application the skin usually feels soft and smooth.

IMPORTANT: All of our products are for external use only.


In addition, please read & understand appropriate technical, material safety data sheets and disclaimers before using this or any other Moksha Lifestyle Products.

Wheatgerm Carrier Oil is rich in natural vitamins A, B, D, and E, Proteins and Lecithin. It is an anti-oxidant that can be added to other carrier oils...Read More

Sesame Oil is rich in vitamins E and B, and in minerals such as calcium, magnesium and phosphorus. It is an excellent emollient, and if used in diluti...Read More